What Can I Do With A Psychology Degree?

A degree in psychology is one of the most versatile degrees you can obtain. Unlike some other degrees, a psychology degree does not force you onto a narrow career path. Psychology majors have numerous and varied options when it comes time to graduate, though the set of skills they have cultivated while studying the field makes certain careers more suitable.

Overall, job prospects in the area of psychology are predicted to grow 12 percent by 2018, which is the average rate for all fields. Schools, hospitals, social service agencies, mental health centers, substance abuse treatment clinics and private companies are expected to be the locations with the most need for psychology-trained personnel. The greatest growth, however, will occur for jobs that require a doctoral degree such as a Ph.D. or a Psy.D.
END_OF_DOCUMENT_TOKEN_TO_BE_REPLACED

10 Most Bizarre Branches of Parapsychology 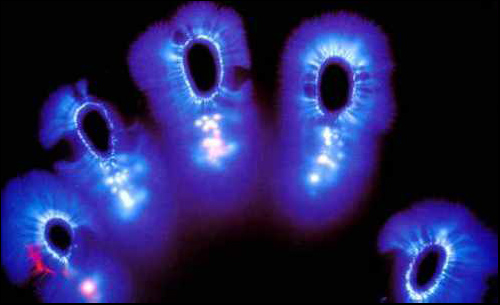 Parapsychology is a remarkably broad discipline, and it is difficult to study when the area itself deals with the unknown potential of the human mind. At this time, there is no definitive way to prove phenomena like telepathy or telekinesis, and observation by no means provides unambiguous proof. Here, we will examine 10 of the most prominent branches of parapsychology. The very nature of so-called psi phenomena is such that they cover the unknown, and it is only by critical dissection that we can get to the truth.
END_OF_DOCUMENT_TOKEN_TO_BE_REPLACED

Virtually every profession has been transformed in some way by the rapid and wide proliferation of smartphone and tablet devices. Psychology is no exception to this rule, as the profession has seen a large chunk of its most useful information digitized in the form of a mobile application. From models of the brain to crucial diagnosis information, psychology-related apps are on the rise. These applications are making the profession much more accessible to younger psychology graduates, and they’re helping current students enhance their skill set and bring a fresh perspective to their career. Among all of the applications currently available, there are ten that particularly stand out. (Clicking on the app name will take you to iTunes)
END_OF_DOCUMENT_TOKEN_TO_BE_REPLACED

This resource guide is provided as a comprehensive list of sources and items of interest for students, practitioners and members of the general public who seek to learn more about the discipline of Cognitive Psychology and its sub-domains, as well as individuals interested in learning more about the topic. The resource guide is divided into broad categories, and each resource is annotated with a brief description. This resource guide also contains links to various professional associations, databases and journals to assist with research and applied practice in the area of Cognitive Psychology.

Included also are Cognitive Psychology educational resources, tests and tutorials that provide a more thorough understanding of the area of study. These educational resources are designed for both students and instructors to enhance learning and facilitate the dissemination of knowledge. Social media accounts of prominent names in the field are listed to keep updated with new developments in the discipline. The resource guide is designed to be useful for those who which to learn more about the history and origins of Cognitive Psychology, as well as work and trends in applied practice.
END_OF_DOCUMENT_TOKEN_TO_BE_REPLACED

This guide is provided as a resource for students focusing on Child Psychology and related disciplines, as well as those interested in the subject. The resource guide is divided into various broad categories, and each resource is annotated with a brief description. This resource guide also contains hyperlinks to several professional associations, databases and journals to assist with research in the area of Child Psychology.

Included also are Child Psychology educational resources and tutorials for teachers, parents, therapists and those interested in furthering their understanding of the discipline of Child Psychology. These additional resources offer a deeper understanding of the discipline. These educational resources are designed for both students and teachers to facilitate the dissemination of knowledge. Social media accounts to follow are listed in order to obtain the latest updates in the field. END_OF_DOCUMENT_TOKEN_TO_BE_REPLACED 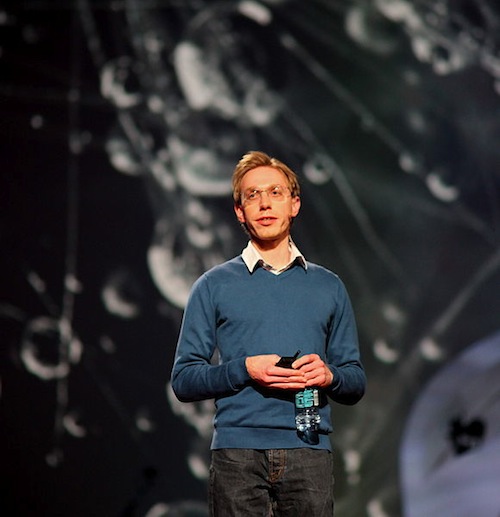 Savants are people who display extraordinary abilities, sometimes far exceeding what we might think of as normal. These abilities can include exceptional memory recall, lightning calculation ability and uncanny artistic skill. Certain cases have attracted the attention of the media, even the 1988 film Rain Man was inspired by a real figure, and the field is subject to constant scientific research and debate.

Among the most amazing cases in this area are “acquired savants”, individuals left with extraordinary abilities following a brain injury or central nervous system trauma. The leading American authority on savant syndrome, Dr Darold Treffert, believes that there are probably fewer than fifty living prodigious savants, that is, those whose gifts would appear incredible in anyone. Yet, while some of these acquired abilities continue to amaze and baffle, Dr Treffert is not alone in thinking that such cases may point to untapped abilities in all of us. Read on to find out what these might be.
END_OF_DOCUMENT_TOKEN_TO_BE_REPLACED